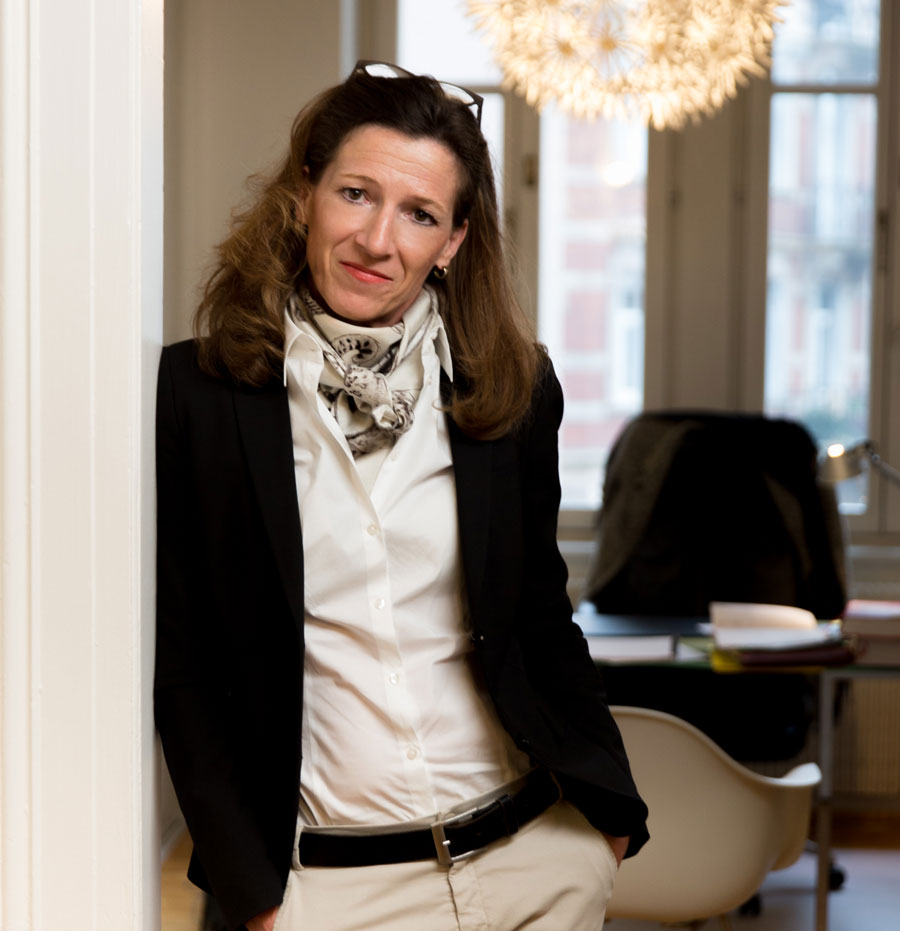 Tanja Huber has been a lawyer since 1995.

Tanja Huber worked for two years at the Franco-German law firm HWBH in Paris, then moved to Ernst & Young legal, where she worked in both Lyon and Strasbourg.

She then became head of the employment law department at PricewaterhouseCoopers legal’s Strasbourg office, before starting her own business in 2015.

Tanja Huber is German and speaks English as well as French and German.